Long-standing customers Redford Caravan Park approached our website designers to build them a set of two websites. We were to design one for Redford and another for their sister site, Rosehill Caravan Park.

The first thing that we decided to do was to tweak the logo. In the recent past, we had redeveloped and modernised Rosehill’s logo. As a result, now it was time to update Redford’s logo to the same standard. By updating the logo font and colours, we created an immediate visual association between the two parks.

Historically, a large red tree had always featured in Redford Caravan Park’s logo in the past. Therefore we amended the style of the tree and modified it into an “F” shape in the centre of the new logo.

After this, we began to look at the caravan park website design and its requirements. The client wanted to keep the website clean and simple with the ability to easily change photos and text throughout the website. In conclusion, it was decided that WordPress would be the easiest system to use.

To start with, we used whites and greys as the backdrop. This allowed the natural colours of the photos to contrast with the brand palette of reds and greens. Our caravan park website design features large high-quality photographs throughout to really show the beauty of their park and the surrounding natural areas. We felt the sheer beauty of the area needed to play a large part in the website design.

Finally, Redford Caravan Park use a third party booking system called CampManager. We integrated this system seamlessly into the website to allow people to check availability. Additionally, we supplied the booking provider with our branding assets and they were able to fully match their pages to our website design.

This created a wonderful system where the user hops between the two websites, interacting with them both as needed. Most importantly, the user never feels like they are being shuttled between two systems. Harsh changes in style and layout can put people off when booking their holiday. Most importantly, this builds user confidence and trust in the company.

Please call us today on 01646 682676 to speak to one of our website designers in Pembrokeshire. Or you can follow this link to send a message. 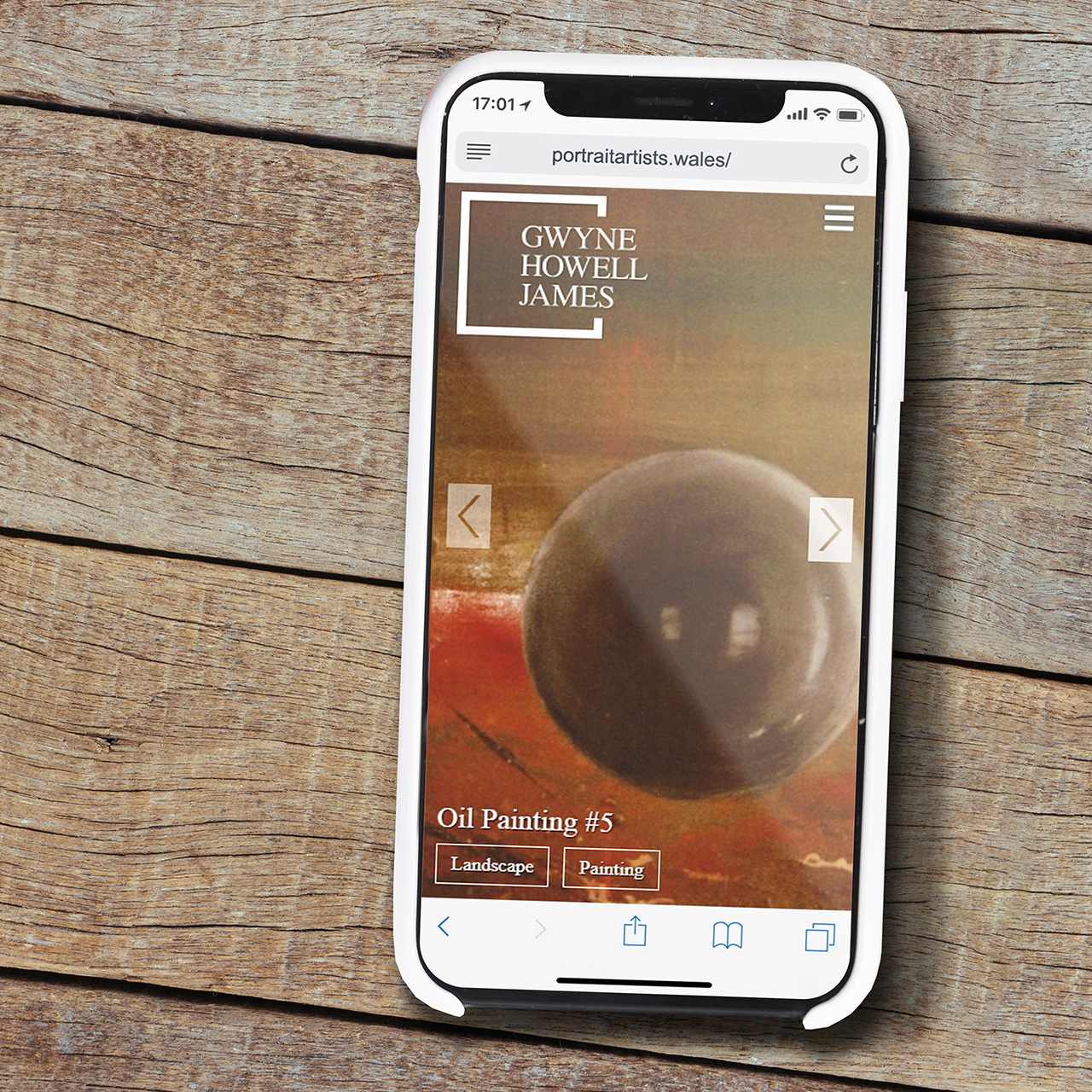 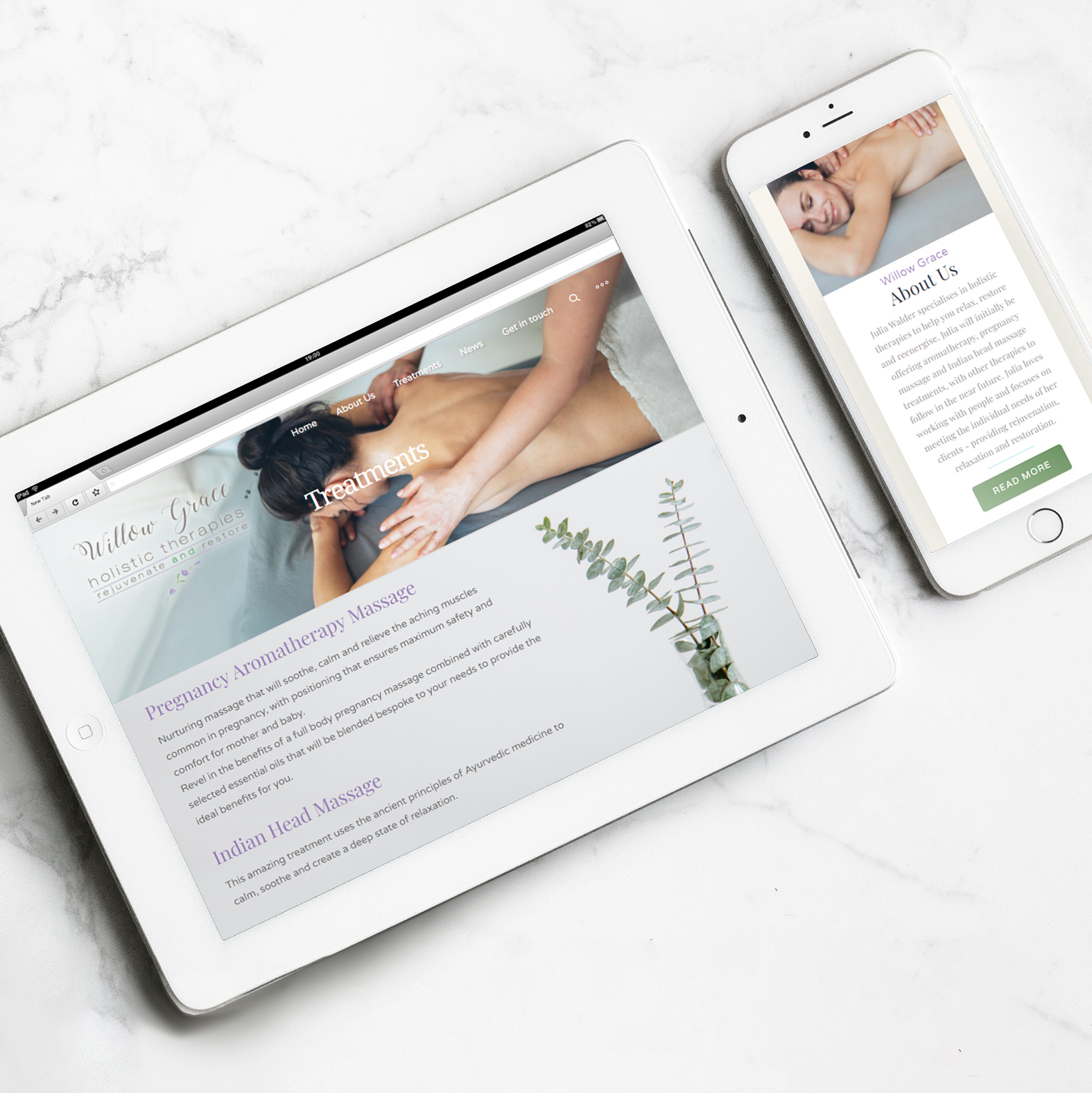 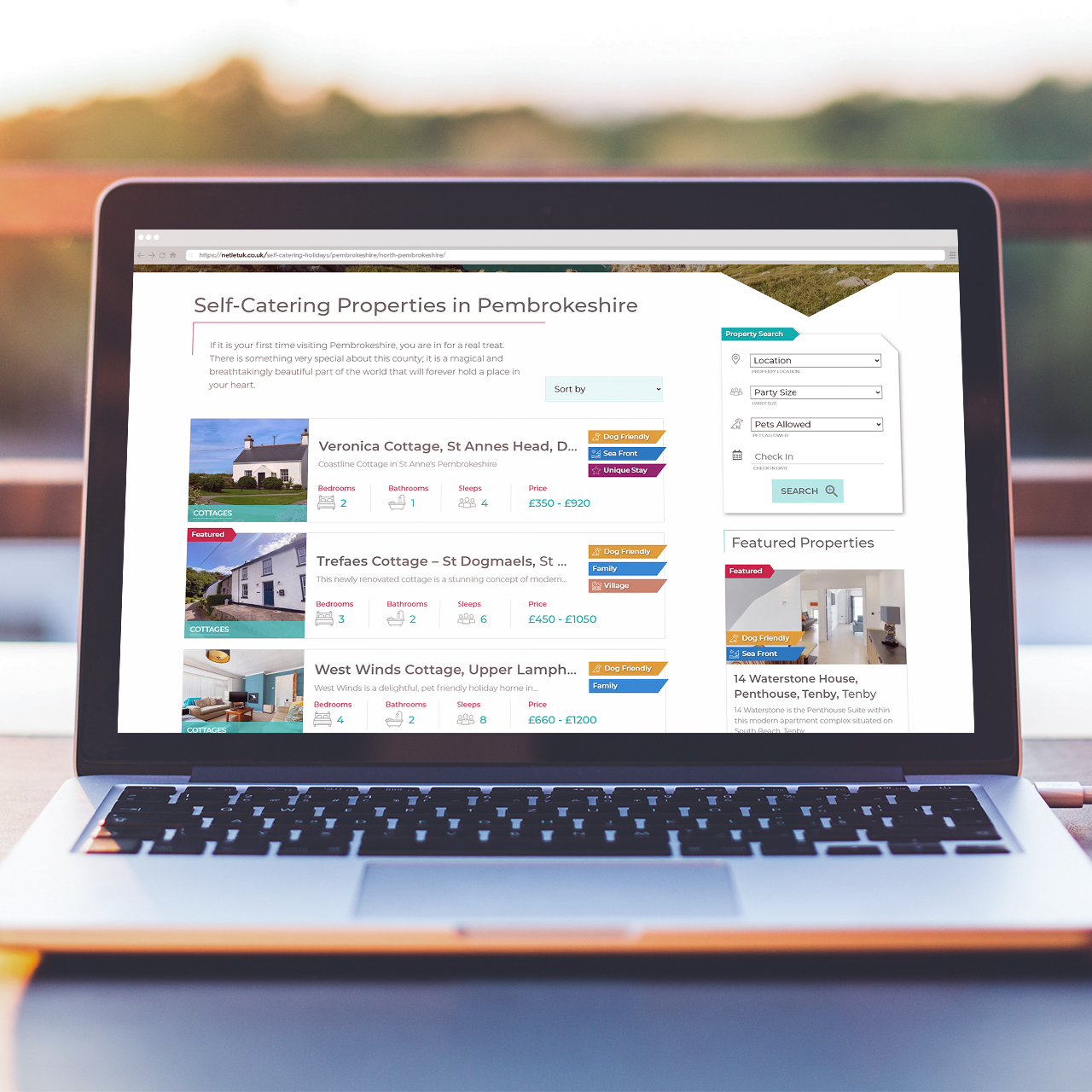 Web designers in Pembrokeshire for the West Wales Dental Clinic 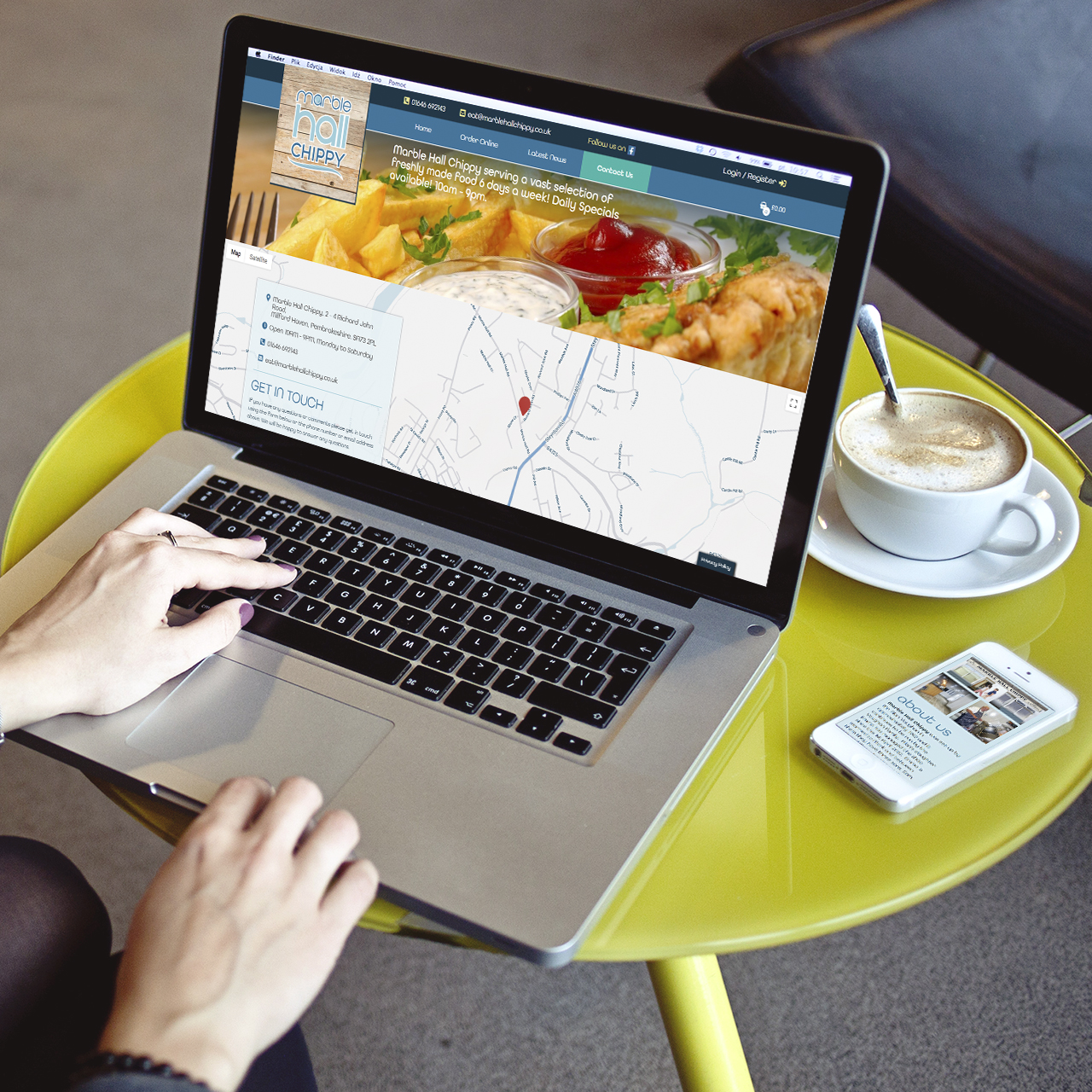 Pembrokeshire Web Designers for Chefs On The Run

Website Designers in Sageston for The Little Welsh Woodshop 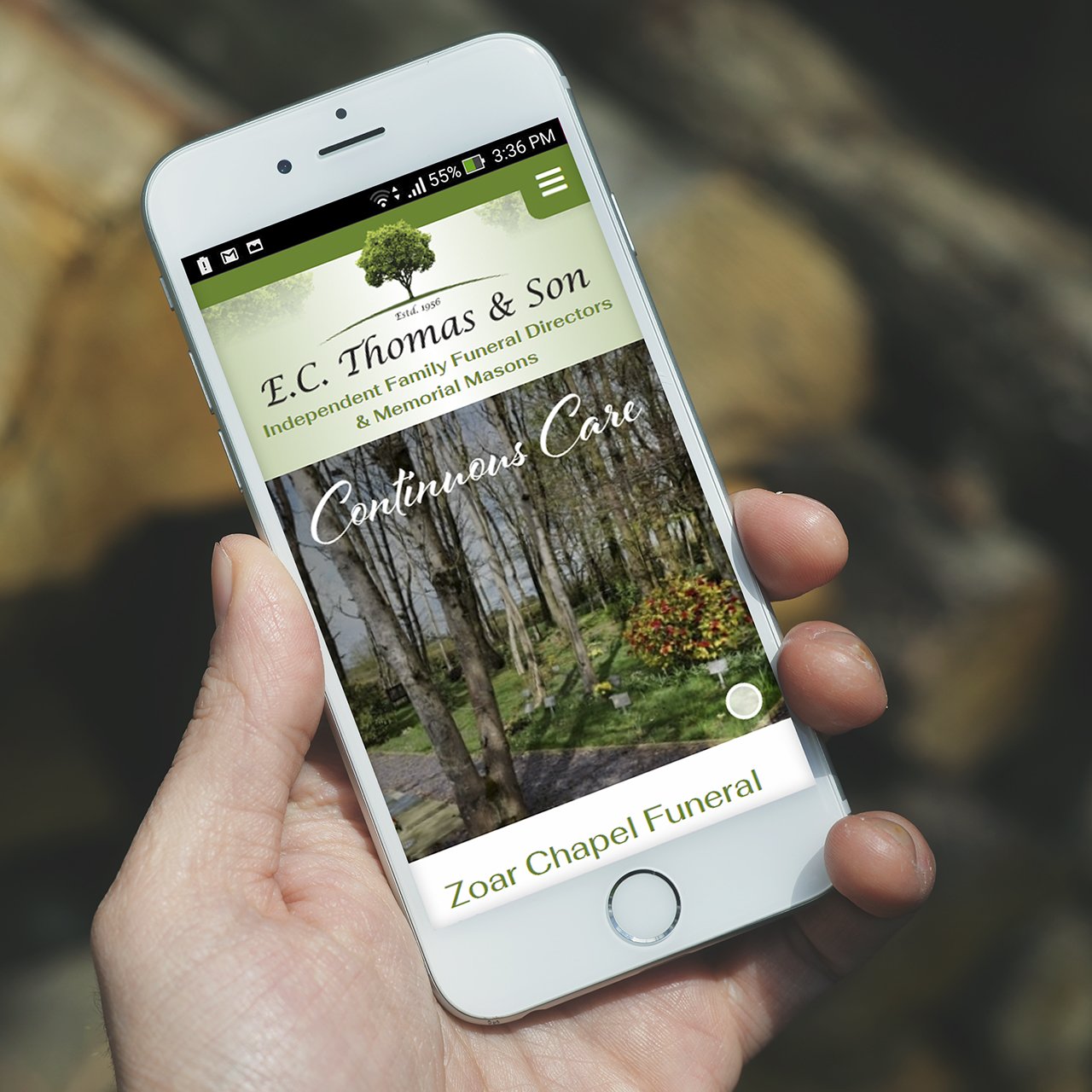 Web Designers in Neyland for The Alumchine 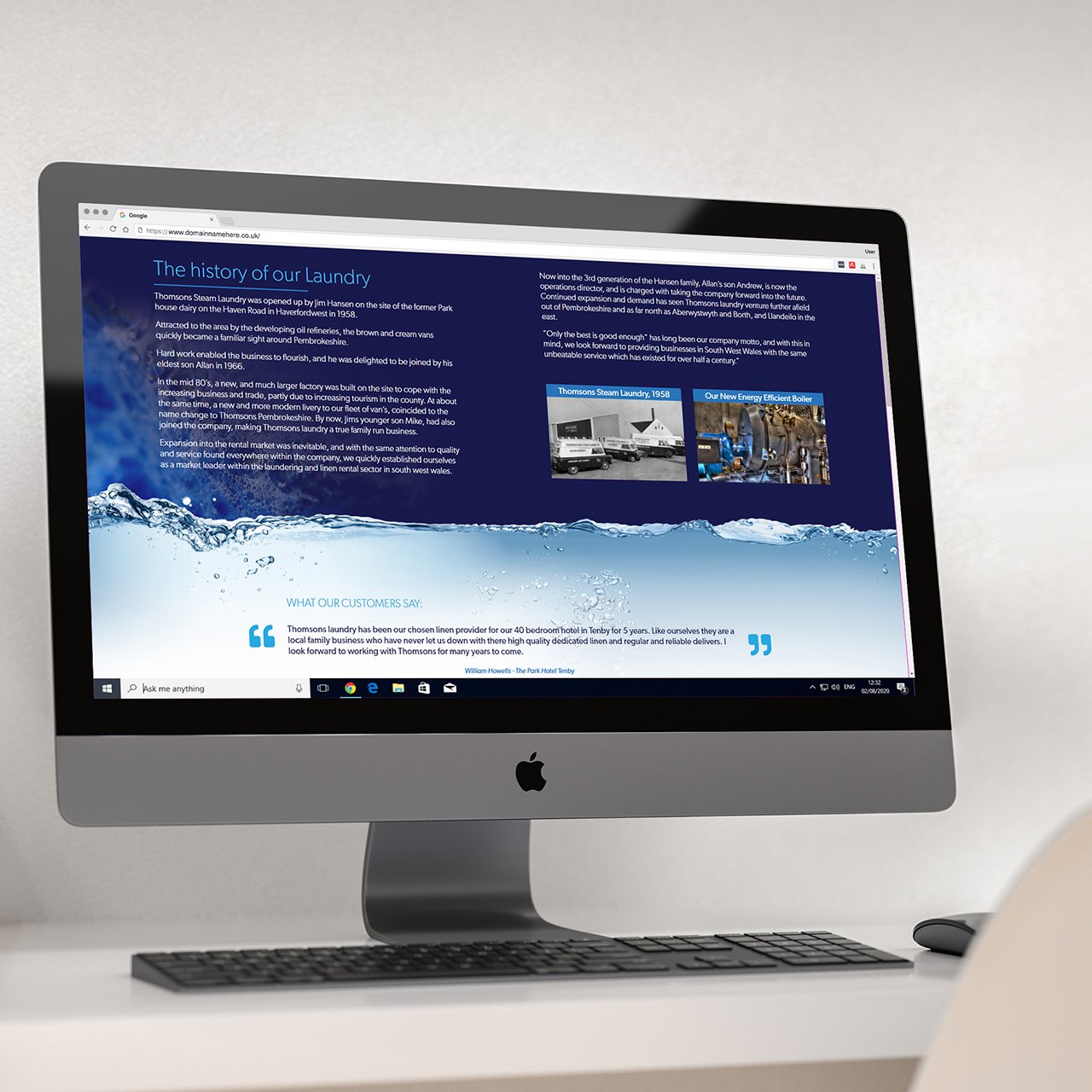 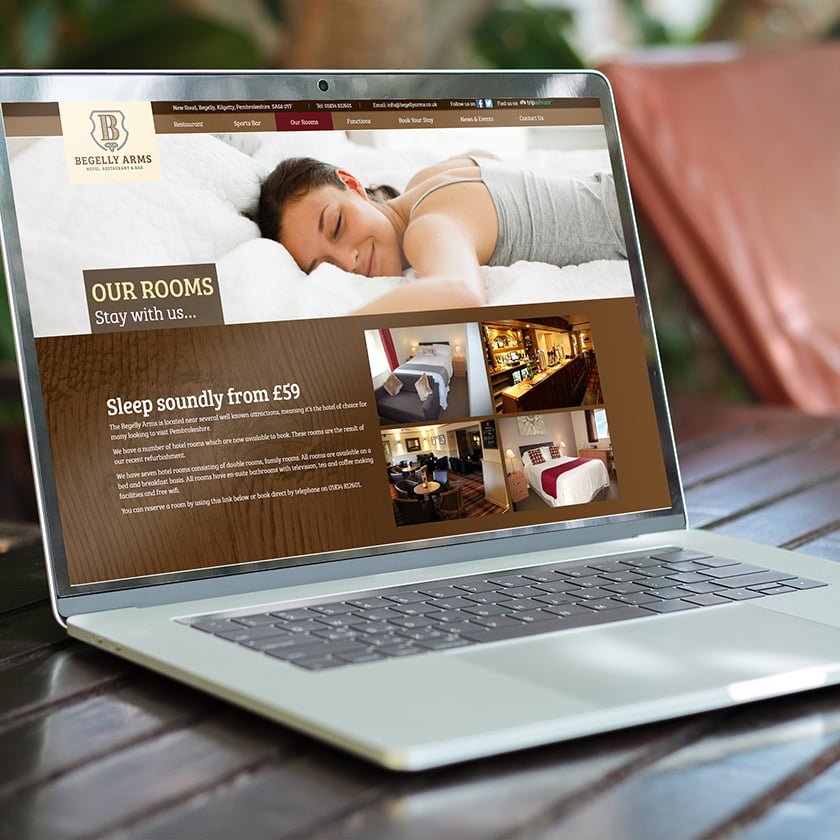 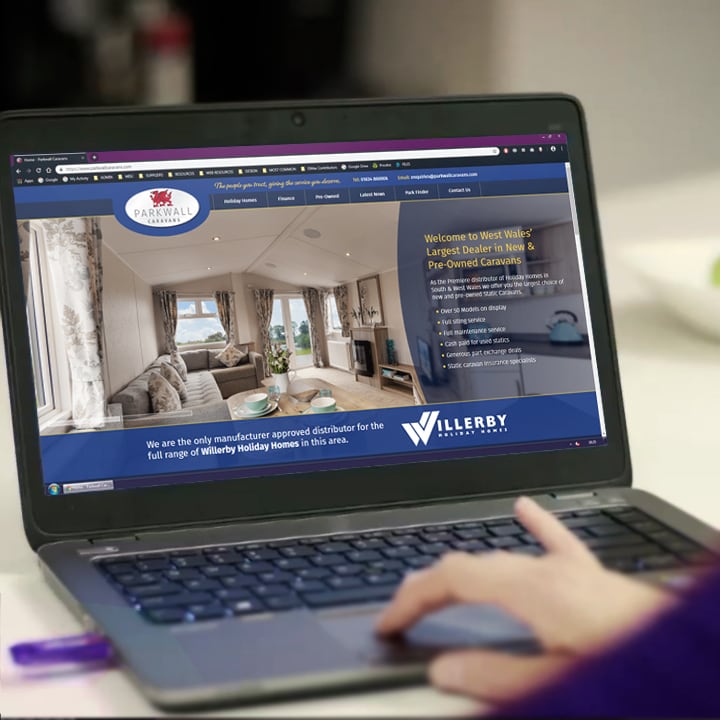