Roch Castle, to the West of Haverfordwest, is a very important historical landmark for Pembrokeshire. Originally built in about 1250 it has had a long and chequered history, including capture by Cromwell during the English Civil war before being retaken by the Royalists.

It was the seat of power in that part of Wales for many centuries. It is said to lie on the “Landsker”, an imaginary line that separated the English and Welsh speaking parts of Wales. It was also a popular destination for David Lloyd George, Great Britain’s Prime Minister from 1916 to 1922.

The Retreats Group has now fully restored the castle, creating a 5 star luxury retreat in the heart of Pembrokeshire. They have also fully renovated Penrhiw Priory, the Vicarage of St. Davids, to the same high standards, but they haven’t finished yet.

They are now turning their attention to Tyr Y Fellin, the landmark 200 year old windmill in St Davids. The plan is to create a 20 bedroom, 5 star boutique hotel in the heart of St. Davids. These projects are part of a £20 million project to promote Pembrokeshire as a high quality tourist destination, bringing much needed revenues and jobs to the county.

Visit there web sight at http://www.retreatsgroup.com/ 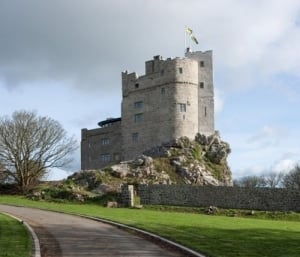 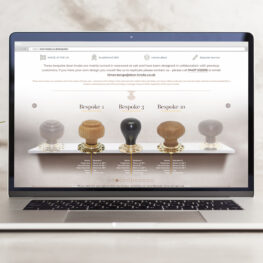